Individual Stories, Some Quirky as Hell

Tina and the Prudish Roommate. Ok, so you like sex and your chaste roommate is ticked off at your spirited expressions of sexual release that easily pierce the thin walls. What do you do? Placate her? Arouse her? Gag yourself with a monsterous love pickle?

Is this Then or Is This Now? War and sex. Things repeat. Lovers aren't what they seem. There's economics to it, to be sure, and an undercurrent of politics. But there's also Blue and her breasts and that little tuft of hair Digger left when he shaved her.

Changing Colors concerns a man who is not as sensually impaired as most men and two women who like each other way too much--at least for some saleswomen. That's all I'm tellin' about this one.

Stroke Softly (Or Else) What's odd about this bugger is that the women in the story get to talk back to the writer (who is a real fine guy). What's even odder is that you can turn them on or off at will. You see, they're not only fictional babes, they're javascript ones. Turn on and use the almost interactive fiction buttons® to see what these folks are up to.

Valentine was a saint who had his day, but saintly isn't the way you'd describe any of the participants in Valentine's Day. Two of them are women who rather fancy each other, and Roger is sorta outta the loop, but he catches up.

We're proud to present two quite different explorations of the theme. In The Preacher and the Worm, Malpenso explores the darker side of religious repression, one that explodes into a hot sexual encounter.

Try this romp through the world of the confessional called Forgive Me, Father, Robert Buckley's vision of a romantic triangle gone slightly awry.

Then there's The Watcher. You know those cute women who come to your door wanting you to look at their magazines? Well, they sometimes surprise you with their sexuality.

Ever wanted to talk to a real pervert? You know, a woman the religious conservatives would stone in a heartbeat? Well, maybe it'd be like Conversation with a Pervert. Or maybe not.

Hey, it's not just a holiday; Valentine was a saint who had his day, but saintly isn't the way you'd describe any of the participants in Valentine's Day. Two of them are women who rather fancy each other, and Roger is sorta outta the loop, but he catches up.

And finally, we're proud to feature the dark and carnal Homewrecker, Jason DeBoer's piece on infidelity that calls into question the narrowness of the sexual box society tries fitting us into.

Literary Erotica? How come novels claiming to be literary seem to lack sexual steam? Well, at least one author has figured it out. That author is Alma Marceau, and her book, Lofting, is one good, hot read. Take a gander at our review.

Speaking of Literary Erotica, need a link to some more? 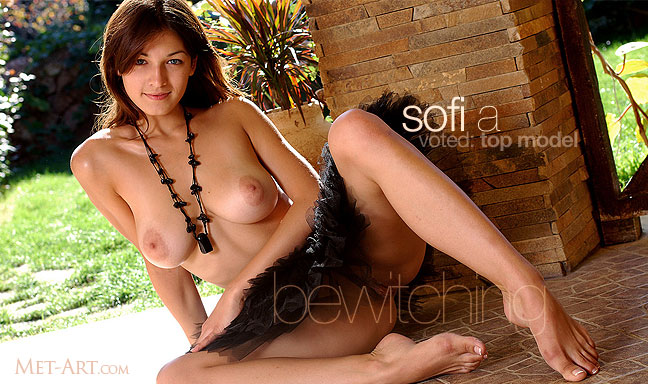