I am known in some circles as a bit of a gigolo. Yes, it's old women mostly, hunting for a large cock and pretty face. I was walking along the lido, smoking as usual, when she approached me. Five hundred thousand lire for letting her try to wrap her lips around it. "It suits me," I said and the deal was done.

Her balcony was like a stage. The curtain was red velvet, a light breeze fluttering the hem. "Get yourself hard. And wait for me to call for you," She commanded. I stripped and started rubbing. I pride myself on being able to get excited without thinking, just by touching myself. I also liked women who tell me what to do. "Stuff that in me! I must have you!" Yes, certainly. At your command. I don't like to get involved, really.

I stepped onto the balcony, expecting to play out her fantasy. She had one of those tiny, pinched mouths, outlined in a smear of red lipstick, that she was determined to use on my cock. I liked seeing her struggle with it, trying with no small amount of desperation to get the head of it to go, watching her cheeks puff out when she finally had wedged it in. But she was hot and determined.

At first it was a matter of showing off for the woman she spotted across the canal. Something changed. Her eyes got a sort of fire in them. She stood up, her eyes never leaving mine. "Rip my dress off!" she whispered hoarsely.

I grabbed the collar and ripped it straight down until it fell from her. Her nipples were the color of old mahogany and stood from her chest in knobby hardness that I wanted desperately to suck. Her cunt had been shaved entirely and recently oiled so that it gleamed like polished marble.

She jumped up on the chair and wrapped her arms around my neck. Then she stepped off the chair, hanging on to my neck while trying to lower herself onto my cock. It took a while for her to get it in--I had to grab the cheeks of her little ass and jiggle her until she was fully impaled. Then I could feel her. It was as if her pussy was alive, as if it were composed of thousands of soft little balls all roiling around so that my cock was being massaged as if by a thousand fingers. Then there was her weight on it, her legs clamped solidly around my back. Rather than jump up and down, she moved in slow circles so that my cock was swirling around her hot vagina like a fat stick stirring thick pudding.

Then she started to orgasm. I can always tell. She bit my shoulder and held it for a long time. Then all sorts of smutty words escaped from her tiny mouth--she didn't stop swirling my cock around in her cunt but now I could hear the smack of its wetness. I wanted to fuck her. I wanted to fill her like a man.

I waited for her to come down, for the words to lapse into a thick sigh, then I walked her backwards, placing her bottom on the railing. It was the right height so I could slip my cock out until the head was just inside her, then plunge in all the way with enough force so that her head was jerked backwards over the water. Again and again I pumped into her. Through eyes half closed from the exertion of it I looked at the man and woman masturbate across the way, watching us. I gave them what they longed for--I plunged harder and harder, lifting her ass off the rail. She didn't seem to mind, she trusted me to not let her fall.

"Vincenzo, oh my God, Vincenzo," she repeated over and over. I reached down and caught her lips between mine and felt her tongue thrust suddenly deep into my mouth. I slowed down my thrusting to play with it. We were a circle now, complete, her inside me, me inside her.

I felt her hot pussy clamp down onto my cock and that's all it would take, the waves of her orgasm began to pull the thick strings of come out of me with a force that almost hurt--I could feel the power of it from my ass to the tip of my cock.

She went limp, slouching on the rail. I lifted her off and laid her on the cool tiles of the balcony, a string of my come linking us right up until I pulled back to look at her, coiled like a baby in a crib, satisfied, a puddle forming between her slender legs, her shaven pussy gleaming in the moonlight.

But I cannot get involved, I told myself as I went inside to find my clothing. 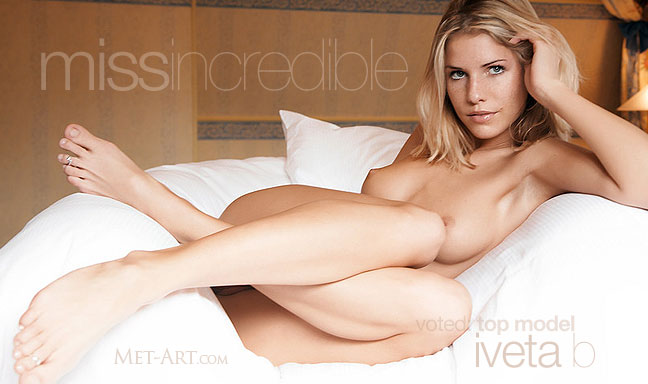